Which CMA Review Course Is Right for You?

With my comparison of the most popular CMA review courses, you can get the best course for you!

As the number of IMA members increase in the Middle East, the IMA is able to gather enough data to create country-specific salary reports on several countries in the region, including Dubai, Abu Dhabi and the rest of the United Arab Emirates.

Profile of a Typical IMA Member in UAE

This analysis is based on 131 usable responses from mostly Dubai and Abu Dhabi. Respondents are typically around 40 years old, and more likely to be male (78%). They have at least a bachelor degree and 39% of them have advanced degree. Slightly more than half have CMA certification.

As shown in the chart above, the average accountant compensation (basic salary + benefits) in UAE is US$71,710, 37% higher than the global average. The median, at US$48,846, is also 37% higher. The large difference between mean and median indicates that a small number of respondents who are earning significantly more than others, thus pushing up the overall country average. The median is more representative of a typical accounting professional in UAE.

If we look at the figures by location within the UAE, we find that Abu Dhabi has slightly higher average salary and considerably higher compensation than that in Dubai. Both emirates still enjoy higher income level than most cities in the Middle East.

CMA salary in Dubai, Abu Dhabi and generally the UAE is US$80,571, 31% higher than those without the certification. This trend is consistent throughout the Middle East region and the rest of the world. Those with advanced degree also enjoy higher salary but the premium, at 16%, is smaller than the impact of CMA certification.

The salary level varies widely depending on the niche within accounting. In Dubai and Abu Dhabi, risk management professionals are paid the most, followed by general management, information system, internal audit and government accounting. In contrast to the situation in other parts of the world, public accounting is paid significantly lower than their global peers and other accountants in the country. 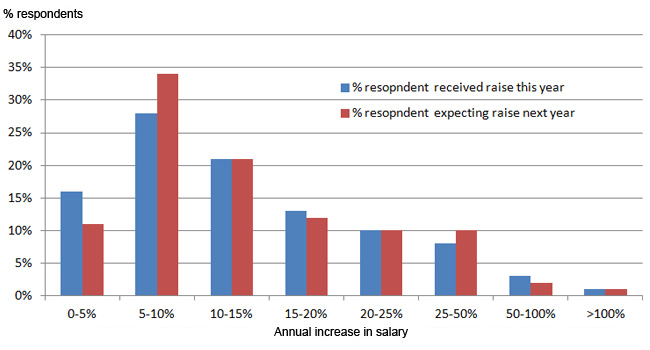 63% of respondents enjoyed salary raise in the past year, at an average of 14%. This is very high as UAE’s inflation is generally low at 2-4%. Most of them expect the increasing trend to continue next year. 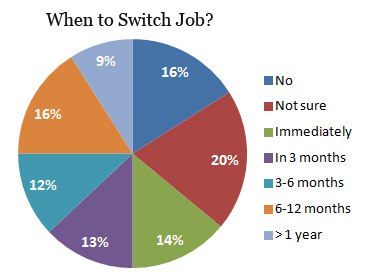 While the increase is very attractive compared to other parts of the world, 55% of respondents look to change jobs within a year for better career opportunities and quality of life. Among those who would like to change jobs, 32% would like to work in another country, notably the US, Australia and Canada. When compared to those in the US, the Middle Eastern professionals are more willing to accept more rigid schedules in order to advance their careers. This shows that, in general, career is more important than personal considerations.

For Your Further Reading

What’s the Next Step?

CMAs earn significant more in the UAE. To learn how to effectively plan, prepare for and pass the CMA exam:

Join us if you want to get tips on how to plan,
study and pass your CMA exam… on your first attempt!

About the Author Stephanie Ng

I am the author of How to Pass The CPA Exam (published by Wiley) and the publisher of this and several accounting professional exam prep sites.

Why Become a CMA: 5 Tangible Benefits for Your Accounting Career

Hlo sir,
i m yogender from india
and i need accountant job in abu dhabi….

Hello, I am not sure if I can be helpful. I am simply providing stats and info. It is better to seek help from a recruiter or an online job search site in the Abu Dhabi area.

is CMA or CMA (US) good for to get job in the UAE?

Then what is the problem.?

Hi Zohab, not sure what you mean by that…

sir
i need a lot of this job

How to Become a CMA: The CMA Certification Process

Taking the U.S. CMA Exam? Get the info you need now! 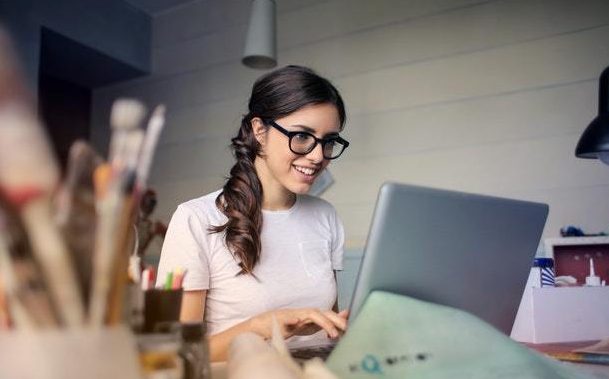